Setting up priority levels for Oracle processes-does it improve performance of Oracle server? 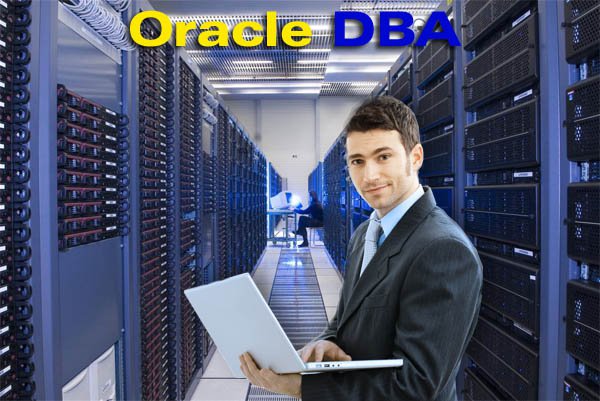 Let's explain a few specific terms to start the operating system: scheduling and preemption. Suppose that the area we are talking to have a single CPU. Any process that starts is likely to run at a specific time, usually immediately. However, this scheme relies ultimately on the level of priority. The higher the priority is greater attention to the process of the CPU. If two processes are planned to run simultaneously, it would be a higher priority and when complete, or reaches a wait state (in the processor must wait a few resources are available for this ongoing process) will switch the CPU to the second process. Although this second process is when the process is still one more scheduled to kick-off and this third method has a higher priority than the second, the second process is interrupted while waiting and the CPU performs the process of others. Therefore, the CPU time will be spent mainly in the care process with the same priority level until the following cases:

When a process reaches a wait state or completed the process to the attention of the highest priority. The planning of the act of creating a process at a given time has run, and the priority is the usurpation of a timetable for the procedure by another process with higher priority.

But in the case of user processes at various levels, increased levels of priority provides a clear advantage and should be used as a tool, if only there are many processes in test and control select a handful of real priority. In other words, each user-level process and assigned a specific priority to functionality and urgency. The benefit may be negative in cases of multiple user-level processes are permanently assigned to compete against each other with different priorities, because time spent on the CPU to provide a process and a key to others. In addition, users can manipulate the processor priority planning to spend most of their time working on specific processes to the point that almost ignores other, leading to frustration for users who own these processes. As such, the priority levels must be explicitly set to win only in some cases.

Unix provides a pleasant command for setting priority levels for user processes. This command sets the niceness of method. The lower the niceness, the more aggressive the method gets in terms of monopolizing CPU. If your users are performing non oracle, CPU intensive functions on your database server, thereby inadvertently slowing down the database, you could increase the niceness of those processes, so that all Oracle related processes get maximum CPU specific. Also, lots of flavors of Unix support the "renice" command, which lets you change the priority levels of processes that are already running. Thus, in the event you find that the database performance is bad because of a user method taking up extensive CPU resources, you could "renice" it to make it more passive.