What is next big thing in Technology

What is the next generation Technology

Virtual Reality i.e. non-real surroundings created by humans and in entirely control has been for some has been touted as the next big thing. And for some the ultimate thing too if we were to take leading VR headset manufacturer Oculus CEO Palmer Lucky words.

Once you have perfect virtual reality, what else are you supposed to perfect?

But, even though Palmer is an exceptionally talented individual, he is only a single person. There are far more diverse and researching minds at work then we can think of. Technology is something that can be interpreted in terms of neurons in the brain or the endless energy universe brings.

There's no saying when or even if we would achieve technological end ever. Since artificial intelligence, there have been all kinds of notions. Now, with the virtual reality almost mastered, one cannot think of enough ways to fool our mind. But, there are still a lot of things that go far beyond in terms of anything humans have ever accomplished.

Let's take a look at some of the most pioneering ones.

Before those of you not well aware dismiss it as science fiction, know that some progress has already been made in some of the areas above if not all. 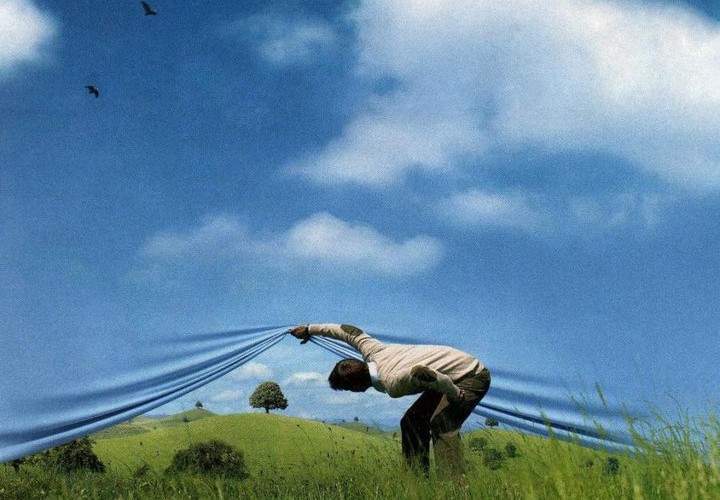 Parallel universes wherein the existential world might be entirely or somewhat different than ours has long been a figment of people's imagination. However, there is little apart from fiction comics in where proof of such worlds may be found. Though, not to forget our science and tech dates back a couple hundred years ago and before that we looked upon such thing as forbidden.

The space time fold and the birth of universe has been since vastly debated especially after Einstein giving his famous E=mc2 theory. Scientists have just begun to unravel what could be starting of a new era in human innovations. To put your minds at ease, here are some more solid conceptualized proof of alternate reality being real.

Another sci-fi theory which depicts almost immediate travel from virtually between any place to one other. Largely due to the interference of physical space between those two places, it has been out of reach. But, recently in whats to be considered a small step but a giant leap in the positive direction, scientists teleported a photon 500 kilometres.

With previous such teleportation attempts limited to 100 kilometres and less, this particular one could mean a lot especially in terms of information communication. Quantum mechanics is still a comparatively new field and physical teleportation still remains a pipe dream but feasible nonetheless. 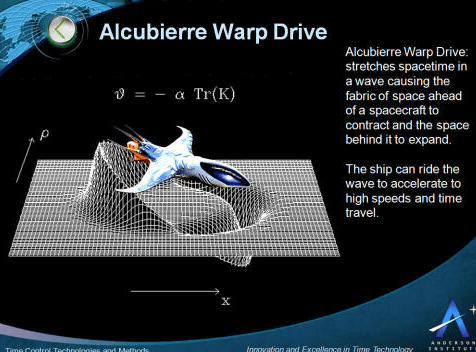 Space travel still remains a mystery for large, considering that observable part of the universe is being put at 46 billion light years away from earth and even the upcoming NASA spaceship being nowhere the speed of light.

Once again, this explores the time-space continuum and bends them in order to achieve hyper speeds of travel and/or feasible teleportation from one place to another in the space. At present this seems far-fetched but the day is not far when humans will have to devise a way to make it all possible.

Not if they want to make progress in the already existing realms of innovation and science. After all, if we aren’t going forward then we are going backwards, right.

What really happened in the past beyond our archived records? Can you predict future and based upon those in-contingencies avoid any unpleasant upcoming. We are just beginning to comprehend the intricate mysteries associated with space and quantum mechanics. Time is the most delicate of all.

This is one of those concepts which aren't very far developed due to the complexities associated with it. If its any consolation, there have been successful attempts in realizing the time travel or the concept associated with it.

On a slightly contrary note, virtual simulations may transport us into a fantasy of ours, its still nothing worthwhile joyous as compared to the real-life situations.