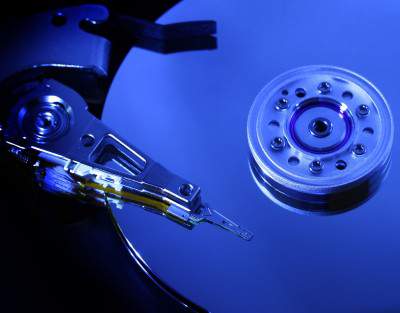 Raw devices help performance, but only disk I/O is major bottleneck. Oracle's stylish advance memory architecture uses data block buffers to store and manage data reasonably well and minimize disk I/O. If you found that most I/O bottleneck would not have been avoided if raw device had been used. Instead, the bottlenecks occur because far too few disks or controllers were available for optimal data placement or even because the data files were not optimally spread across all available disks and controllers. Raw devices are not a magic potion to prevent I/O bottlenecks. Whether you use raw devices or file systems, an optimal file placement strategy is the right approach to avoid such I/O bottleneck or I/O contentions.

Indeed, using raw device we can get better performance due to direct reads and writes enable. This direct read and write requests skipped file system buffers. Directly writing to or reading from disk eliminates the work of synchronizing the disks with the file system buffer cache and vice versa. This is good for a pure OLTP database systems, in which the reads and writes are so random that once data is written or read it won't be needed for a while.

Nowadays, we can abolish file system buffer cache and able to enable direct read and write on regular file system. But we can't get pure direct I/O because some levels of buffers are relevant in file system even enables direct I/O option. This feature is only with Raw Devices only. In raw devices we can say that no direct read I/O or write I/O performing.